Have you been charged with a criminal offense? The attorneys at Jimenez Law Offices are here for you. If legal advice is all that you’re looking for, they are happy to offer their recommendation. Need representation? They’re ready to defend you. The Jimenez team works tirelessly to offer the best defense possible and protect you from undue prosecution.

With over 47 years of collective courtroom experience, they have defended thousands of people. They accept all types of cases – felony, misdemeanor and infraction offenses. Ranging from drunk driving (DUI), traffic tickets (speeding, red light camera, etc.) to murder/death penalty cases. John and Jessica are dedicated to fighting for the accused. 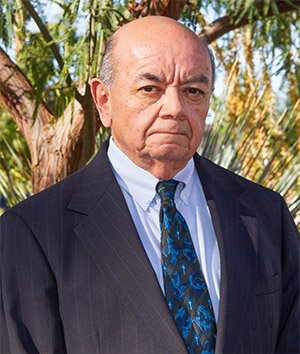 John JimenezAttorney
John Jimenez is a graduate of the most prestigious law school in the country, the University of California, Berkeley (Boalt Hall School of Law), where he received his Juris Doctor degree in 1976. He has over 39 years of experience defending the accused; always practicing as a criminal defense attorney.

When I was wrongfully arrested for soliciting prostitution just because I am an Asian girl, John Jimenez, believed me, trusted me and made sure that no charges were ever brought against me in court! He’s the best!

Because of his success, John Jimenez’s peers have rated him one of the Best Lawyers in the country, and specifically in the inland empire/desert.*

John Jimenez has been featured on nationally televised news programs and in full length documentary films as a dedicated and fierce defender of the criminally accused. He is not an ex-prosecutor or ex-cop, as some other attorneys boast about themselves, because he has NEVER wanted to be anything other than a defender of the people! 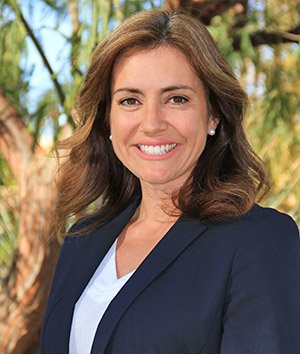 Jessica JimenezAttorney
Jessica Jimenez is a graduate of the University of California, Davis, School of Law where she received her Juris Doctor in 2008. She was admitted into the California State Bar as an attorney that same year and immediately began practicing as a criminal defense attorney in Palm Desert. Jessica was very helpful and was able to get a great deal for me with the courts in California. I live in a different state and she did a lot of work for me without me ever getting to meet her, which was a great thing. Highly recommended.

Jessica’s experience stems several years back to law school working in the Yolo County Public Defender’s Office for over a year handling a full range of criminal matters. She continues to successfully defend clients with her skilled representation and knowledge of the local courts.

John and Jessica are 100% committed to serving their clients charged with all types criminal offenses.

“We use our knowledge and experience to advocate and defend to the highest ability, giving each of our clients the same personalized attention and devotion we would want given to ourselves, in that type of situation.”

Jimenez Law Offices are conveniently located right off of Interstate 10 at the Washington Street off ramp. Visit them in the Palm Desert office located at 77564 A Country Club Drive, Suite 236.